Jaimee contacted me to breed her Arabian mare as a 4-H project. She was twelve years old and the mare was much older. The mare settled and the resulting foal was a filly named after one of the more notable craters on the lunar surface. “Crater” was born almost chestnut or what some call a “Ruby Red Palomino”. She grew into an ideal partner for Jaimee, who trained and raised her. I have so enjoyed knowing Jaimee throughout the years.

“I just thought I would send you an email to give you an update on Crater. She is currently in training with Edie Lehman and doing wonderfully! She has come so far in such a short time. Right now I am riding her, and we are working at the walk, trot, and canter. I enjoy her so much and she is such a fast learner. She loves to get out of her stall and be ridden and that makes things so much easier. She is the talk of the barn, everybody loves her. I am planning to do Dressage, Western Pleasure, and maybe even some Reining. I truly enjoy working with her and we make such a great pair.” 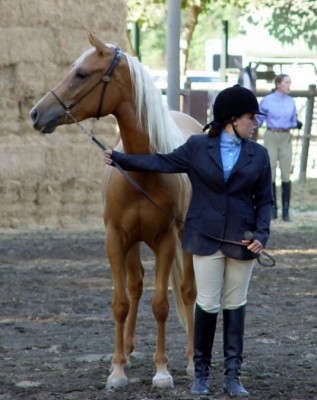 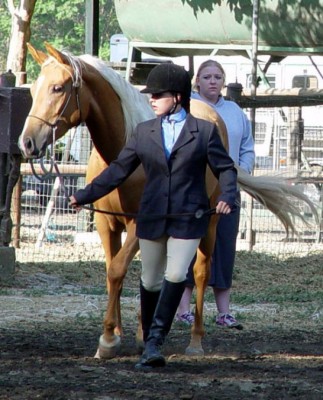 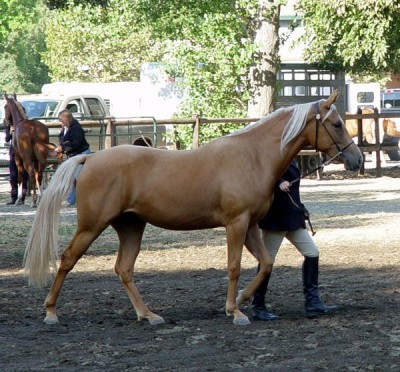 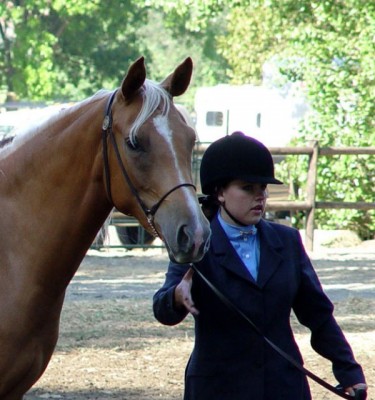 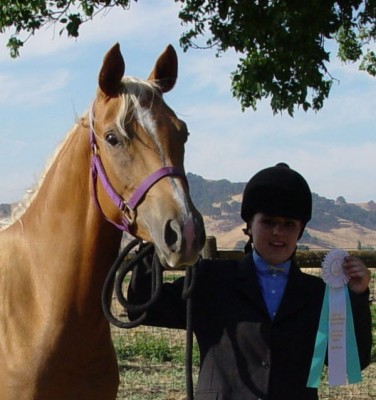 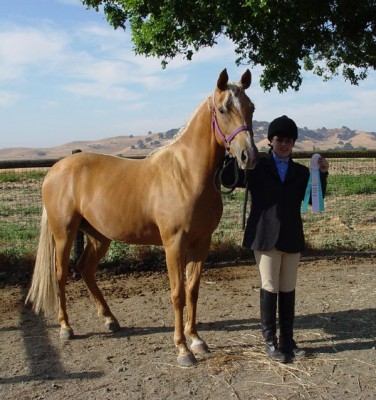 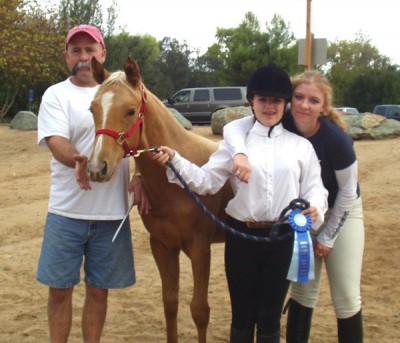 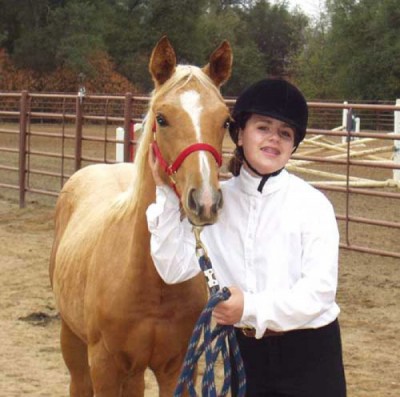 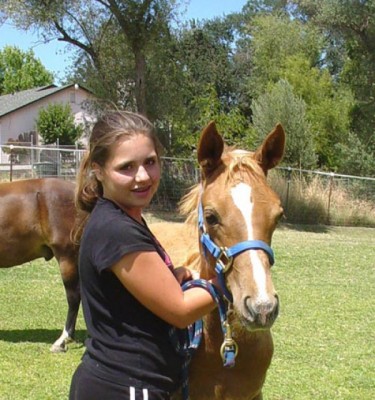