DB Anillusive Moon is a 2005 Half Arabian Palomino mare. She is out of a Polish/Russian bred mare who is by *Marsianin and is a granddaughter of Aswan and Tornado, son of the legendary *Bask. In both October 2010 and 2011 “Lucy” went to Arabian Nationals in Tulsa, Oklahoma and competed in reining with trainer Jesse Chase and owner Nan Harley. She started the 2011 show season with two more regional championships under her belt. She was Region 12 HA Reining Open Champion with Jesse Chase and Reserve Champion in AAOTR with her owner, Nan Harley.

“She really is awesome and I’m having a lot of fun with her.” 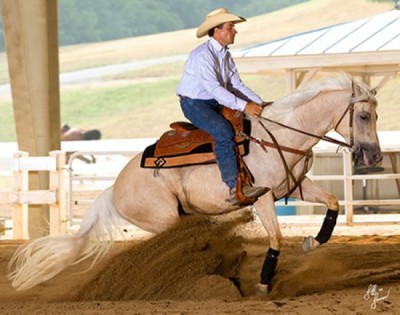 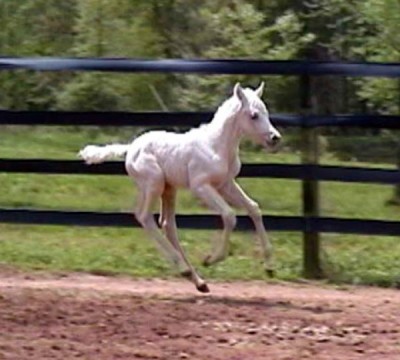 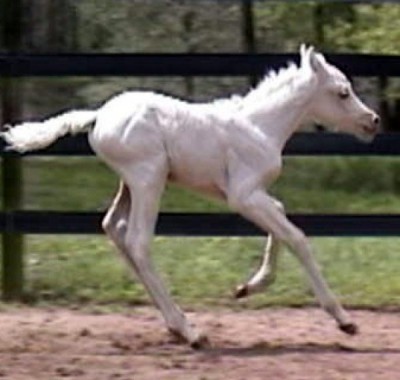 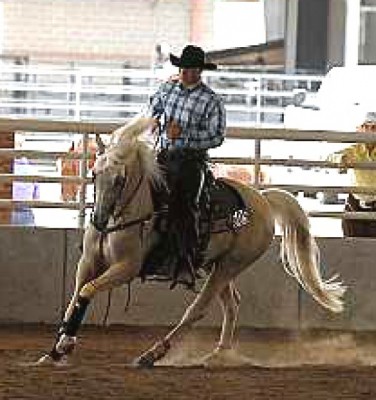 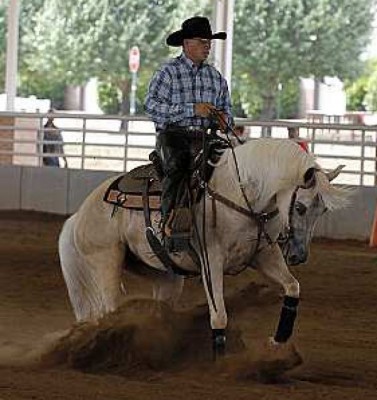 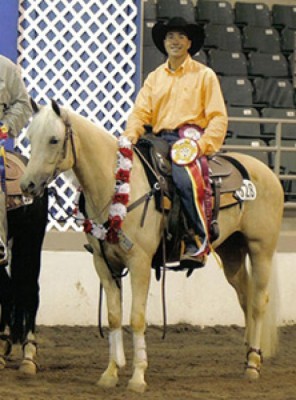 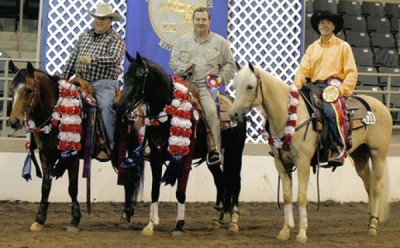